You have a right to see, hear, and question all witnesses. This gives you the opportunity and right to confront and cross-examine your accusers, either in person or through your attorney.

You have the right to present evidence and call witnesses in your favor and to testify on your own behalf.

You have the right to remain silent if you choose, which is your right against self-incrimination, and the jury can draw no inference of guilt from your silence.

You have the right to have the Judge order into court all evidence and witnesses in your favor.

Through the conclusion of a trial, you have the right to have your attorney continue to defend you, and to present all defenses that you may have, including the right to challenge as illegal any search and seizure or confession.

In criminal matters you have the right not to be convicted except by proof beyond a reasonable doubt with respect to all elements of the charge(s). 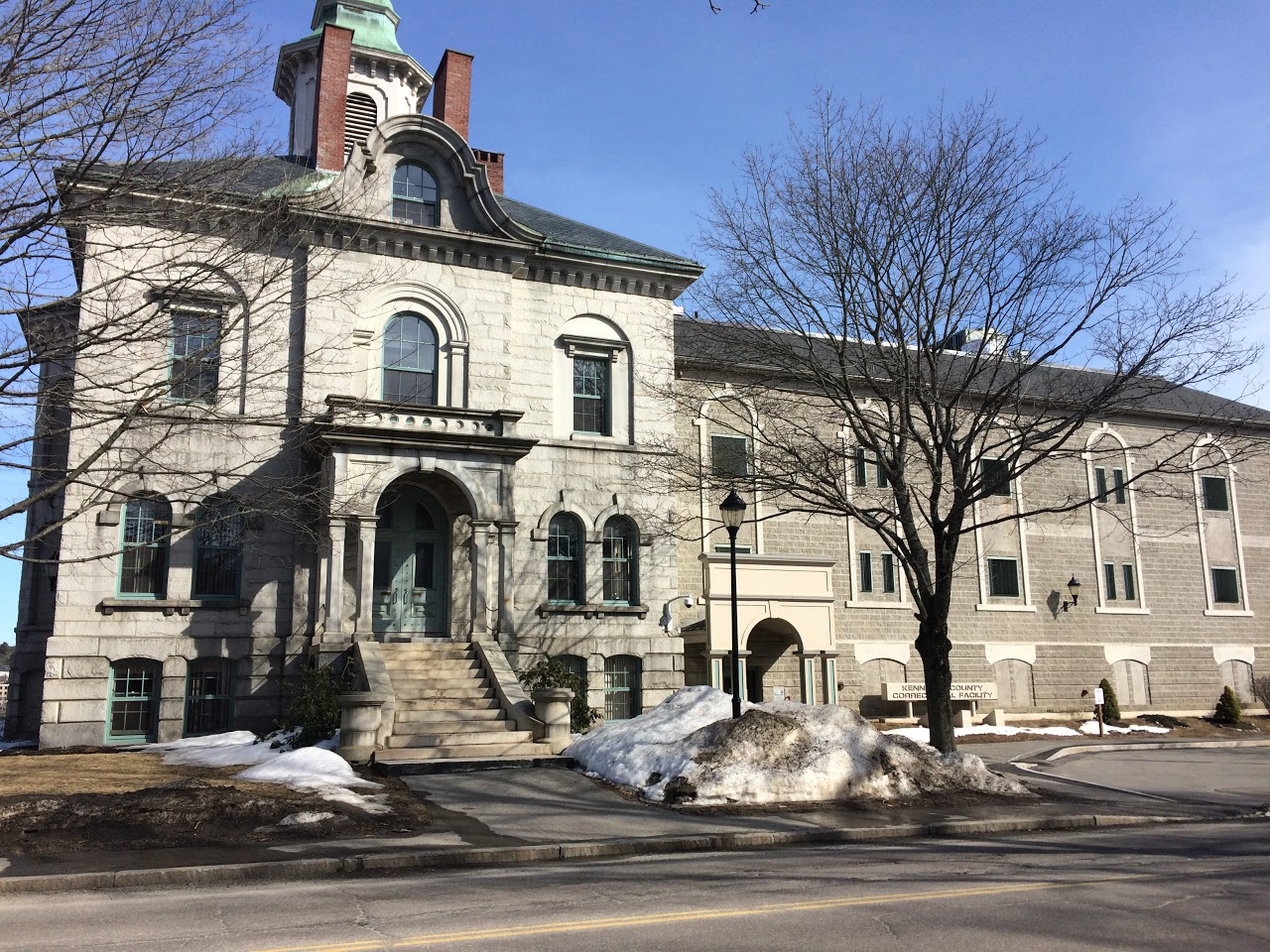 Criminal charges come with collateral consequences regarding your driver’s license. If you are charged with a crime (doesn’t even require a conviction) you can lose your license. If you are sent a notice by the Bureau of Motor Vehicles and don’t receive it because you moved, you may not have any defense to a subsequent criminal charge if caught driving with a suspended license. Take any charge seriously and contact a lawyer immediately (this means within one day of the charge).

In addition to probation there is “Administrative Release” which is available in Class C, D, and E Crimes and is essentially the same as probation, but without a probation officer. The District Attorney supervises but doesn’t put much effort into it and charges a fee, usually $25 per month. This option is more attractive than Probation as there is no probation officer to report to, but is more difficult to obtain in a plea agreement or from a judge when arguing a sentence.

The Alternative Sentencing Program is a 2 day or 5 day work program held at a local camp or school. Even if you are offered more than 5 days, you may be able to attend this program. Sometimes a 10 days jail sentence can be served in the 5 day program and sometimes a longer sentence can be served by reporting to the jail some number of days prior to the program and serving then the jail will bring you to the program to finish serving your sentence. There are flyers for this program you may review.

Do not discuss your case with anyone. If you do this you voluntarily waive your right to remain silent and your statements can be used against you in court. You should assume that any statement you make that is not with your attorney can be used against you. Your statements to me are confidential, but remember, if you tell me one thing then testify to something contrary, I may be required to report this to the court pursuant to the Maine Rules of Professional Conduct. You must understand that if you are in jail any discussion of the case may be recorded but, at the very least, it is likely being heard by a jailhouse snitch looking for something to tell the cops to get a more lenient sentence in their case.

As a general rule you will get credit for time served on your case if bail has been set and you were incarcerated. If you have multiple cases bail must be set on all of them for you to get credit on all of them. Sometimes we ask the court to set bail on a matter because you are already held on another and cannot be released. We do this to make sure you get credit for that jail time served. If you are convicted of a crime and have another pending it is very possible the sentences will be consecutive, and not concurrent, unless we have an agreement for a concurrent sentence.

You need to understand that if you were previously convicted of a crime and sentenced to a certain amount of time in jail or prison. Some of that time was suspended. The State does not need to prove any new criminal conduct against you to impose some or all of that time on you. You are not entitled to a jury trial; only one Judge will hear your case if it goes that far. Guilt beyond a reasonable doubt, as is typical in criminal cases, is not the standard you will be afforded at a hearing, if you choose to have one. The State need only prove that you committed the violation of probation by a “preponderance of evidence”; which is best explained as 51% guilt. If the Judge finds that the State is slightly more believable than the Defense, then the motion for probation revocation will be granted.

A Probated Sentence is often offered, especially in felony matters, and can be an attractive alternative to a lot of jail time. A probated sentence is a basic large sentence but only part of it needs to be served up front. You would then be forced to report to a probation officer for a year, two years or even longer. The major down side to a probated sentence is that the full amount of time is the actual sentence, not the initial time in jail. These are often noted as 5/1/2 or 5 years all but 1 year and 2 years of probation. This example is a sentence of 5 years in prison and that entire time is the sentence and can be served. The attractive part would the 1 year instead of more, but the last part is the amount of time of probation. In this example you would serve 1 year in prison and once you are released you would be on probation for 2 years but have 4 years hanging over you while on probation. A violation of a condition of probation can result in any amount of time up to the full amount remaining to be served. What may seem like an insignificant violation to you may be treated very harsh by a judge. A probation violation hearing cannot be heard by a jury, just one judge, and has a lesser standard of proof than that of a new crime (preponderance of the evidence or 51% guilt). Any probation violation is likely to easily result in a significant amount of time remaining be served. Please don’t consider a probated sentence to be a joke when contemplating your options. If you cannot follow the conditions of probation you will serve more time in jail or prison. In the alternative, a straight sentence without probation is likely to be 5 to 10 times longer than a probated sentence, making probation an attractive alternative to serving a lot of time now.

Pursuant to Rule 11 of the Maine Rules of Criminal Procedure, if you plead guilty to a felony you must first either be Indicted or waive your right to an Indictment. You are entitled to a Grand Jury convening and hearing testimony on this Complaint and returning an Indictment prior to prosecution or trial in this matter. The Defense is not entitled to be present at a Grand Jury proceeding. You will need to sign a Waiver of Indictment in open Court in front of the Judge when you plead guilty that you are giving up your right to have a Grand Jury hear your case and giving up your right to a trial.
If you plead guilty to a felony the Judge will ask you a bunch of questions that you will have to answer to plead guilty to a felony and make statements to you. Those questions and statements are (not all judges ask the questions the same):
That you are willing to give up your right to remain silent to answers questions
How you plead: Guilty (or Nolo/No Contest if that is the agreement)
That you are making this plea voluntarily and knowingly and that no one is forcing you to plead guilty and no promises have been made to you other than the plea agreement
That you are pleading guilty because you are in fact guilty and for no other reason
That you have had enough time to speak with your Attorney and that you are satisfied with the services of your Attorney
The charges will be read to you as well as the elements of the crime and the District Attorney’s Office will tell the Judge the evidence they have in support of the crime(s)
The Judge will determine that there is a factual basis for the charge(s)
That you are in fact a United States citizen
That you understand the maximum sentence that may be imposed
That by pleading guilty you are giving up your rights to a trial
That at a trial you would be considered innocent until proven guilty by the state beyond a reasonable doubt
That you have a right to a speedy and public trial by the court or by a jury
That you have the right to confront and cross-examine witnesses against the defendant
That you have the right to present witnesses on the your own behalf and you have the right to testify, but you cannot be forced to testify.