Located at 6 Central Crossing in Gardiner, Sullivan Law is here to help you in your legal matter. From Personal Injury to Criminal and almost everything in between, Attorney Sullivan is here to serve you.

Are you unsure whether your legal matter is a right for our firm?

Take a look at the Areas of Practice tab above, where you can find a list and brief description of our most common case loads. 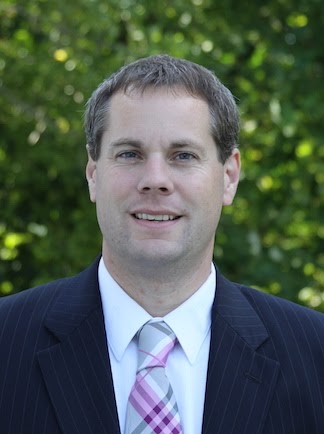